They are so cute! The faces are different but the feel is the same. I think the sculptor is really really love this kind of cute faces. Usually, i always look up on particular brands for msd height but this ‘msd’ type aka baby type, particular brands I always put my eye on don’t touch my feeling yet. I like their baby dolls but not kind of like I WANT TO BUY IT NOW.

Please check out their dealer website. Also, check out the other myou dolls type. They have discount until 16th May 2017. Dont miss it! It may take for a while for them to have discount anymore. ACBJD also provide layaway so far I know. You can ask them about the terms and condition. 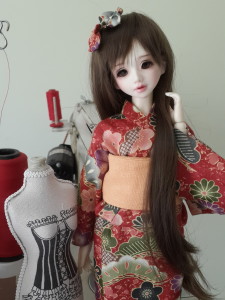