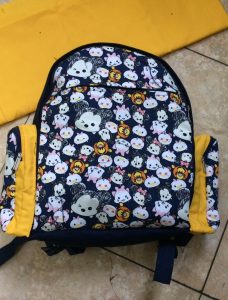 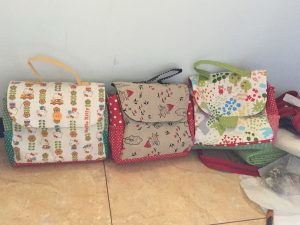 Still in wip status. Very slow. A bit inconsistency when making bags due to hectic situation combo with catching up the deadline. Want to make one for me and one for sale.